So what’s the difference between Greek Yogurt and regular yogurt? Press PLAY below to find out!

The short and sweet answer is this:

And that, in a nutshell, is the difference between Greek Yogurt and regular yogurt!

Now for my Fellow Foodies and Nutrition Nerds who are hungry *pun intended* for a bit more knowledge about Greek yogurt vs. plain yogurt, I’ve added a few extra tidbits below… Enjoy! 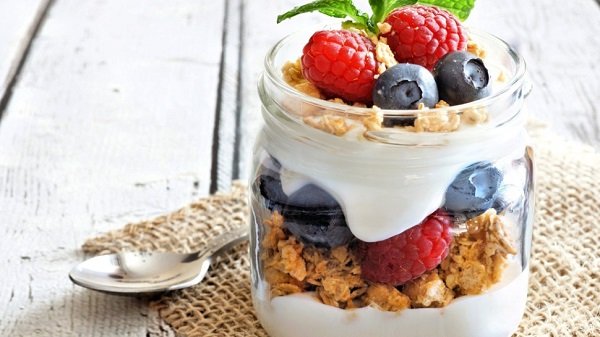 Is one type of yogurt healthier for you than the other?

Plain Greek yogurt and regular yogurt are both quite healthy. Both contain similar macronutrients and micronutrients. And both share similar nutritional benefits – like being rich in probiotics that promote gut health.

For example, both Greek yogurt and plain yogurt are excellent sources of protein and calcium. However, as mentioned previously, Greek yogurt contains more protein per serving than regular yogurt, due to the straining process that is used to “concentrate” the final product. This is why Greek yogurt has a richer, thicker consistency, as well as a distinctly sour taste. On the flip side, while Greek yogurt dominates regular yogurt in protein content, regular yogurt that has been less strained and less processed will tend to have more calcium, which is a very important bone-building mineral.

So when making a choice between the two options – Greek yogurt or regular yogurt – it’s all going to come down to your personal preference.

For example, if you’re in a rush and you want to incorporate a nice amount of protein into a smaller snack or meal, you may want to opt for Greek yogurt due to its higher protein content per serving. On the other hand, if you’re not too fond of the more tart taste of plain Greek yogurt, regular plain yogurt might be a better option for you.

Anything else you should know about the two types of yogurt?

One more thing to keep in mind when picking your yogurt is the sugar content.

In the case of plain Greek yogurt or plain regular yogurt, added sugar won’t be an issue. However, if you’re a fan of flavored yogurt, you’ll want to be more mindful of the amount of added sugar that can be found in both types. Now I don’t want you to freak out, because some added sugar in yogurt isn’t always a bad thing. And ultimately, what you should be most careful about is making sure that you don’t eat too much total sugar during the day. That said, if you’d rather stick with plain Greek yogurt or plain regular yogurt, you can always add a bit of flavor (as well as an extra nutritional punch) by mixing in healthy ingredients like a bit of fresh fruit, honey, or even FitBeauty Aminos!

And that wraps up today’s post on Greek yogurt vs. regular yogurt.

Thanks for stopping by ladies and I hope you enjoyed today’s blog post.

As always, it is my pleasure, and I’ll catch up with you again very soon.

Dr. Phoenyx’s Shop – Nutrition for a Fit and Beautiful YOU! 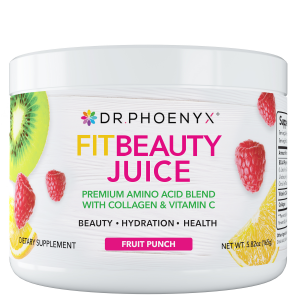 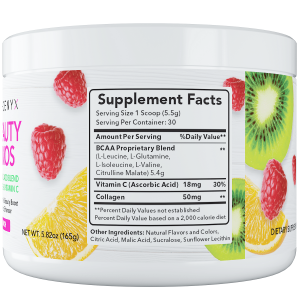