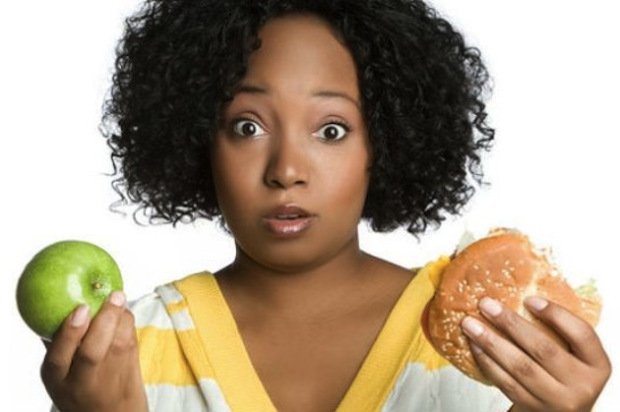 Last week I shared a post on the Paleo diet and just as expected quite a few people were reporting how much they do love the diet, but end up feeling bad because they have such a hard time sticking to it 100%. Carbs and alcohol seem to be the culinary kryptonite of many. And I can completely identify with how hard it is to totally give up these types of foods.

If you recall in my post “How to Lose Weight on the Paleo Diet” , I mentioned that I do not practice Paleo. I follow the Keto diet, which is a form of low-carb. It’s a way of eating that I highly advocate and I’ll be sharing more about it in the near future. For right now though I want to keep the focus on Paleo because I do think it’s a great diet. So now let’s get into a bit of real talk on the Paleo diet- the fabulous parts, the frustrating parts, and helpful tips on how to do the whole Paleo thing in a fun and practical way.

Let’s start off with the not so great parts of Paleo:

1. You’ll have to start cooking more
2. Eating out with friends might become a constant test of willpower
3. You’ll have to stop drinking alcohol and eating other foods you may love
4. Your grocery store bill might go up
5. TMI Alert: You might clog the toilet

Now for the great parts of Paleo:

1. You’ll learn lots of yummy Paleo recipes
2. You’ll save money by not eating out as much
3. Your skin will clear up (women love this!)
4. You’ll have more energy
5. It might resolve your food allergies or issues with indigestion
6. Losing weight won’t be as hard
7. You’ll ‘potty’ like a rock star
8. You’ll get really good at ordering healthy food when out
9. You’ll feel fantastic, look HOT, and become the fitness inspiration to your friends and family

As you can see the good really does far outweigh the minor inconveniences and overall, this way of eating is better for your overall health. So now that you’ve seen the good and the bad, let’s close out with my 3 Paleo tips:

Jumping right into the Paleo diet can be a bit of a jolt to the system. I’ve even heard of some people getting headaches and intense carb cravings after a day or two. That’s why I advise taking baby steps- if necessary. For example, try eliminating certain types of foods for the first 2 weeks (like breads and other grains). Then a week of two later, cut out diary. And so on, and so on. It’s really up to you if you do it this way. Some people need to, some people don’t. And don’t feel guilty if you’re one those that needs to take baby steps. In the end it’s better to slowly taper yourself off certain foods rather than doing everything at once and risking intense cravings that could lead you to cave in one day and go bananas on a crazy food binge.

For many, the word diet has a very negative connotation. I mean, just look at the word ‘diet.’ The first three letters spell ‘die.’ And that’s exactly what some folks feel like doing when they’re on a diet and thinking of all the foods they can’t eat. That said, one of the best things you can do for yourself while on the Paleo diet is to get in the kitchen, get creative, challenge yourself to try new recipes,and focus on the abundance of foods you can eat (and there are many!), rather than focusing on the foods you can’t eat.

There’s actually tons of debate and gray area when it comes to what is “totally Paleo.” For example, many can rightfully argue that grass fed beef and olive oil don’t technically pass the Paleo test (as domestication and oil extraction was likely not available or practical for hunter gatherers). My point is, don’t get too bogged down with the fine print and details. And don’t get all bent out of shape or start screaming at the waiter if a few things end up on your dinner plate that aren’t 100% Paleo. Going Paleo should be an enjoyable experience, and not an opportunity for you to drive yourself, or other people crazy. Oh and a bit of advice, if your emotions get the best of you and you do end up cussing out a waiter for putting refined carbs on your plate, I’d highly suggest just leaving the restaurant at that point- assuming you don’t like your veggies with a side of spit.

And that pretty much covers the pros and cons of the Paleo diet and my 3 tips for Paleo success. I hope this post was helpful, and remember, with any type of lifestyle change it’s better to make small consistent changes you can stick to, rather than big changes that you end up reneging on. All in all, if you want to go Paleo, just take your time and give yourself time to adjust.

Share your experience on the Paleo diet and any helpful Paleo tips.  – Doc